Number of blogs returned: 1 to 1 records of 1 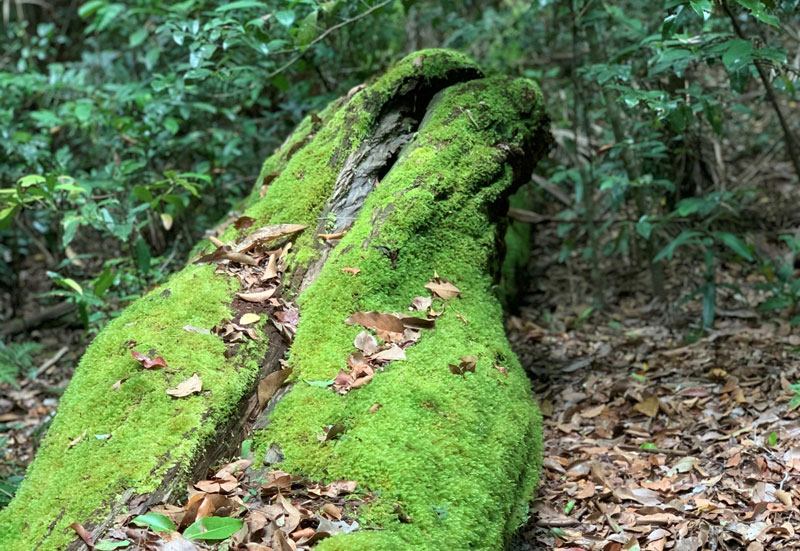 When I first heard about the bushfires on Fraser Island I thought it would only be a day or two before they would be under control. No one expected that they would rage on for weeks burning up to 87,000 hectares of our Island. The fires finally stopped due to massive assistance from the Queensland and New South Wales Fire and Emergency Service as well as mother nature stepping in with rain at last.

It’s been over 3 months since the fire started due to an illegal campfire on Fraser Island. Camp fires are only allowed in set camp areas. Camp fires that are made outside of these areas are deemed illegal with fines applying. I don’t really want to focus on the people who lit the fire - I’d rather focus on how the Island is doing now.

87,000 hectares sounds like an awful lot of burnt Island. In fact Fraser Island is over 165,000 in hectares - so just over half was burnt. The Island was shut for over 2 weeks but is now back open and ready to see you!

Most of the devastation happened on the internal tracks of Fraser many of which are inaccessible. This explains why it was so difficult to get fire crews in to fight the fires. The fires did come very close to Happy Valley - this was saved by the fire crews and brave locals who were determined to keep their houses safe! We are so thankful to those who fought to keep the Island safe. To see how close the fire came to accommodation - image credit from @thebarkhut Fraser Island.

The Island is already growing back. The main sights including Central Station, Lake MacKenzie, 75 mile beach and Eli Creek were un-touched. We were able to get back onto Fraser Island in mid December and booked the first car ferry we could with a film crew to get new content to showcase this special place. It was the best day with friends jumping in to act as talent and our tour guides getting to show off their “day job” to some very appreciative guests. What we loved most of all was seeing the Island looking as beautiful as ever.